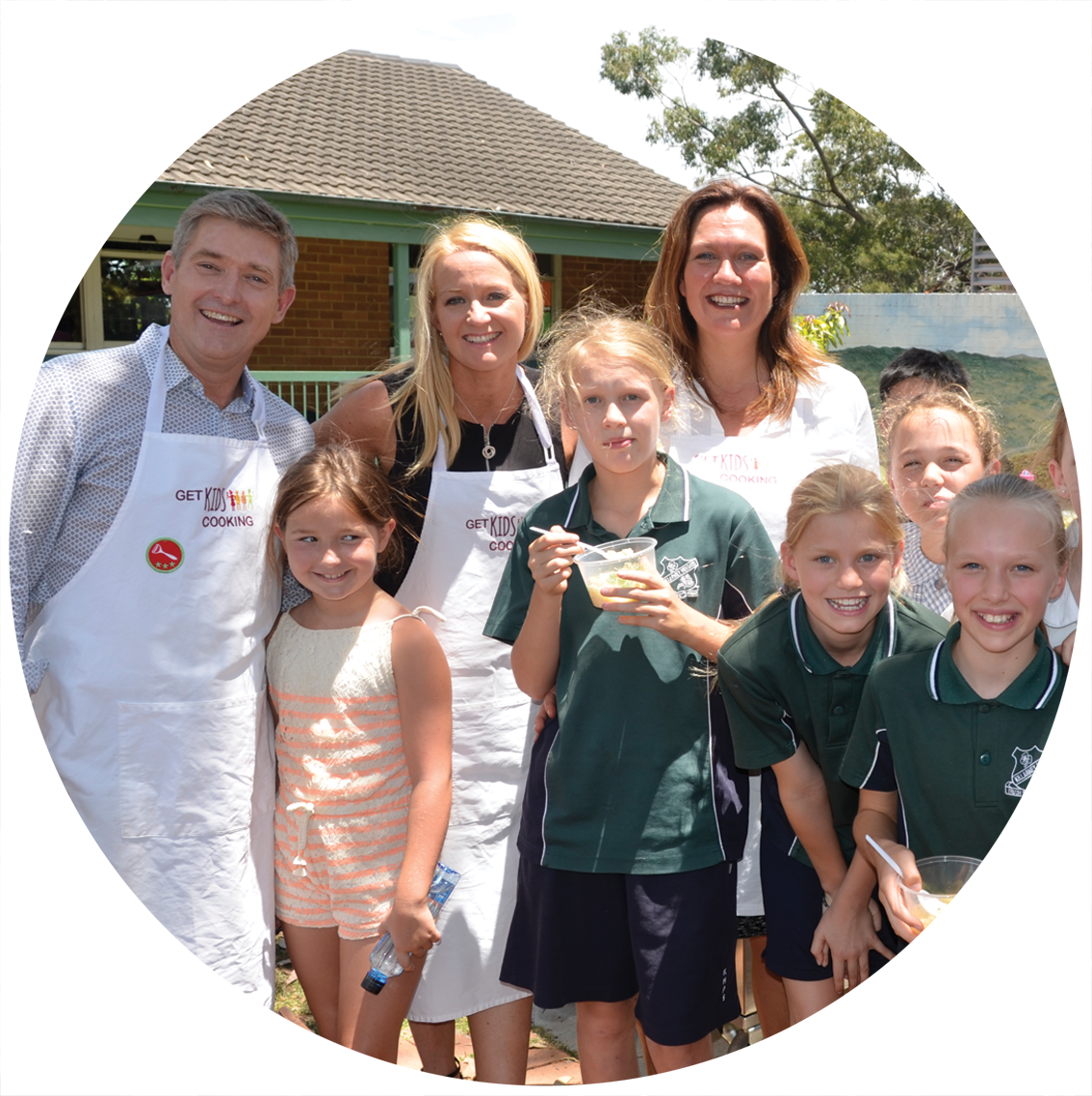 In 2016, Get Kids Cooking appeared on the hit TV show Shark Tank Australia, and as part of the season 3 follow ups from successful businesses, last night Get Kids Cooking were featured. You can watch the link again here.

Get Kids Cooking are proud of The Kitchen Kart – a portable teaching kitchen, and their Cook In A Box learning modules designed for teachers to run hands on, fun cooking classes at school. If you’re interested in finding out more about our school program, please give us a call on 1300 853357 or email info@getkidscooking.com.au

“With the third season of Network Ten’s popular Shark Tank series underway in its second week, Richards said he had been looking forward to the season’s airing, saying there were some “quirky businesses” coming through, and the season has “a lot more mojo” than the previous seasons.

Richards says his focus right now is on businesses in the health and food space but acknowledges that if he “sees an opportunity to make some money, I’ll go after it”.

“Part of my investment style is as well as liking the product, I have to really gel with the entrepreneurs behind it,” Richards says.

“That’s why I went forwards with Marc from Rhinohide, and he’s been a delight to work with. He’s open to mentoring and to take on board opinions, and he works hard and is across his numbers.”

Similar success stories have come from some of Richards other Shark Tank investments, including furniture company OneWorld and cooking education business Get Kids Cooking.

The investment has also got to engage Richards’ interest, saying he needs a passion for the business, and so do the entrepreneurs pitching it.”

We have loved using The Kitchen Kart at Wynnum West State School. We have enjoyed the portability, flexibility and ease of use.

The teachers are so pleased with the curriculum sheets that are supplied with the cart. Each lesson has the objectives, assessment, resources, Appendix list, important language used and then the teaching and learning activities clearly and systematically set out.

Recipes are healthy and easy to provision for a class.

Overall a fantastic resource for “hands on learning”

Get Kids Cooking, in partnership with Australian Schools Plus assisted Ermington West Public School to gain The Kitchen Kart through generous donations. 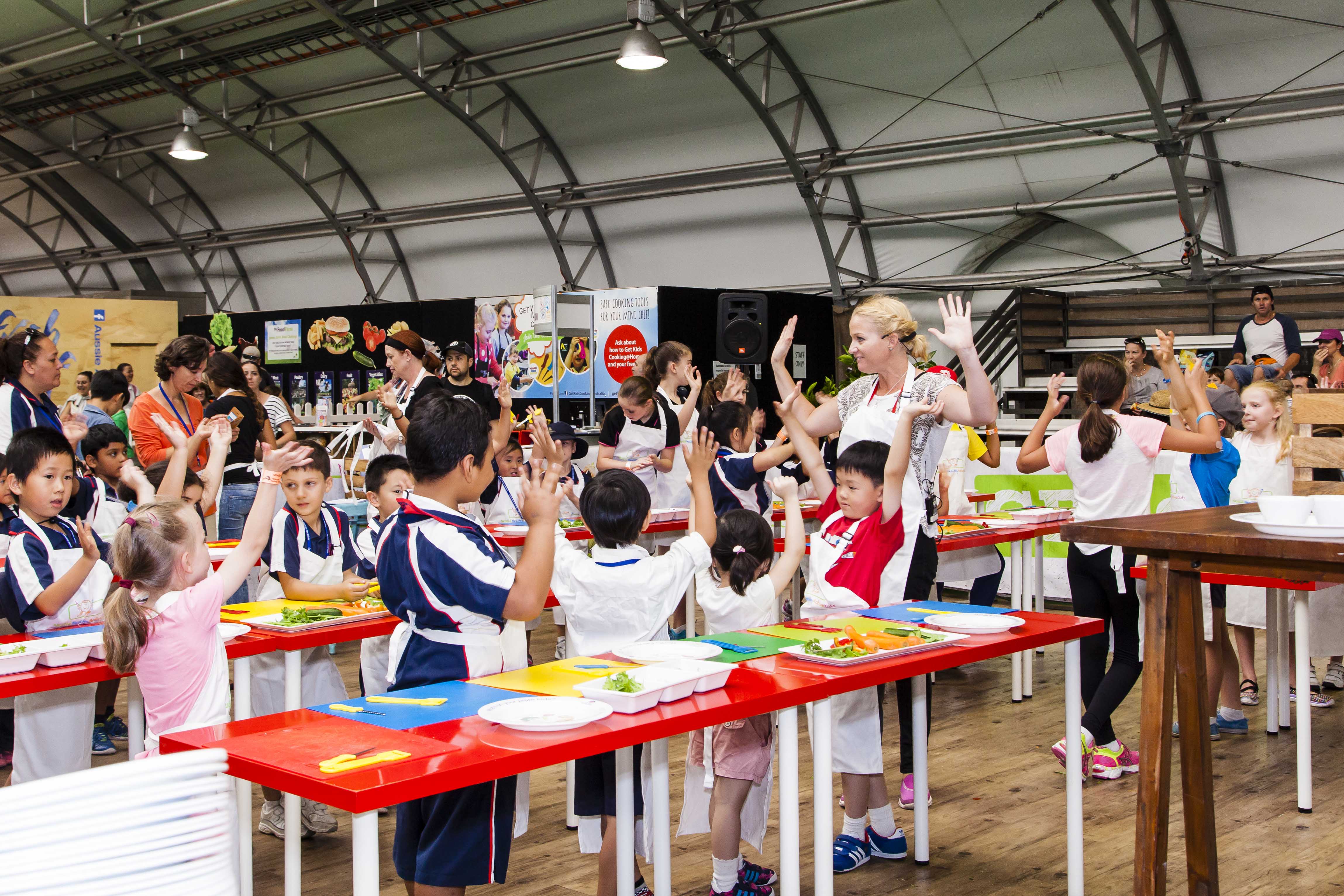 Here is the link to the recipes – our yummy lunch box oat slice and cheese ‘n corn muffins- perfect for school lunches! 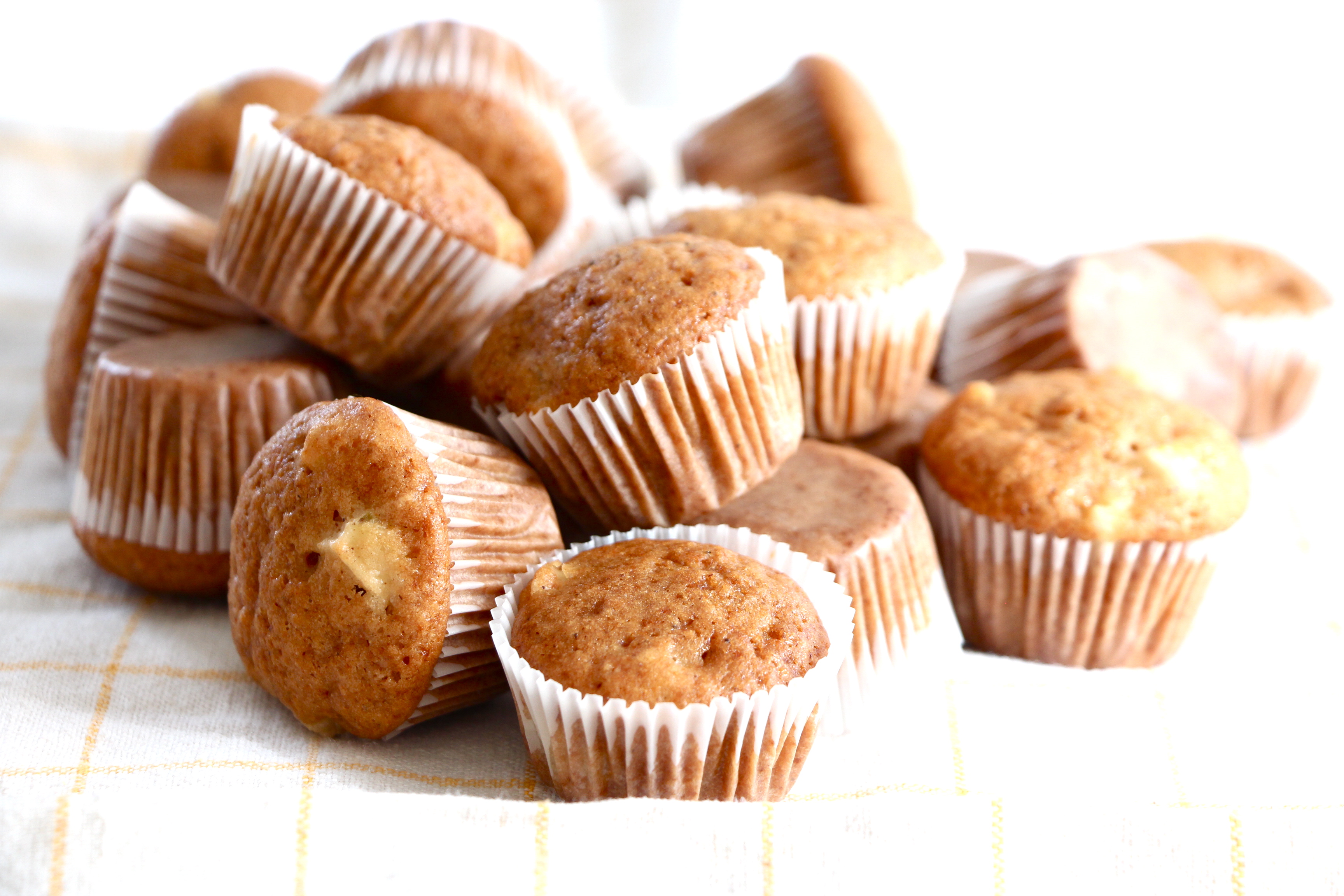 Back to school means it’s time to get those lunchbox snacks ready – MyDeal asked our Founder, Jo Bowskill for some recipe ideas and tips to inspire kids to cook and have fun making healthy food

Holly taught the team how to peel safely using the Safety Food Peeler and make a delicious Asian ribbon salad. 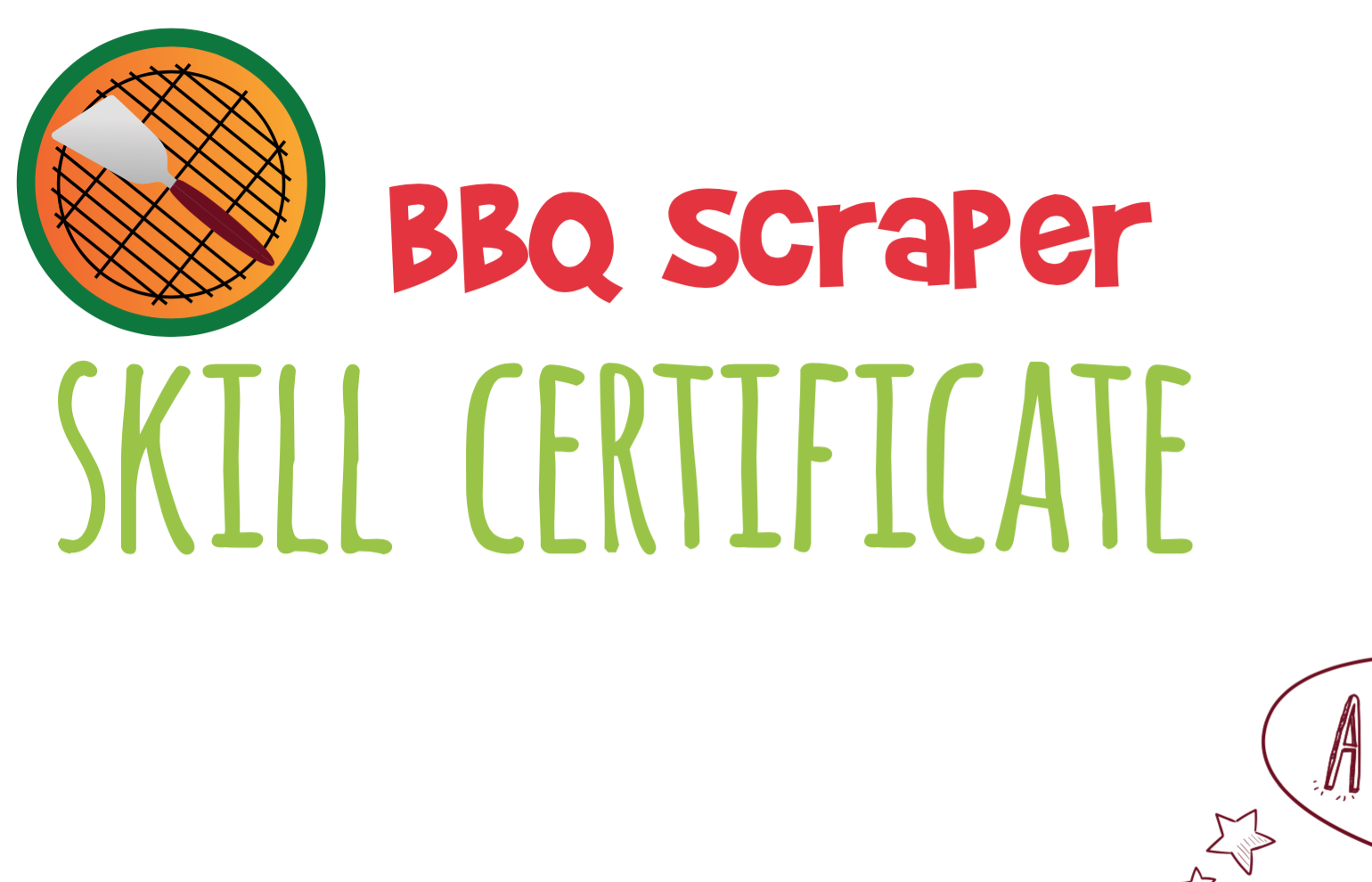 Congratulations on earning your BBQ Scraper skill. Print out your certificate here:certificate_bbq-scraper 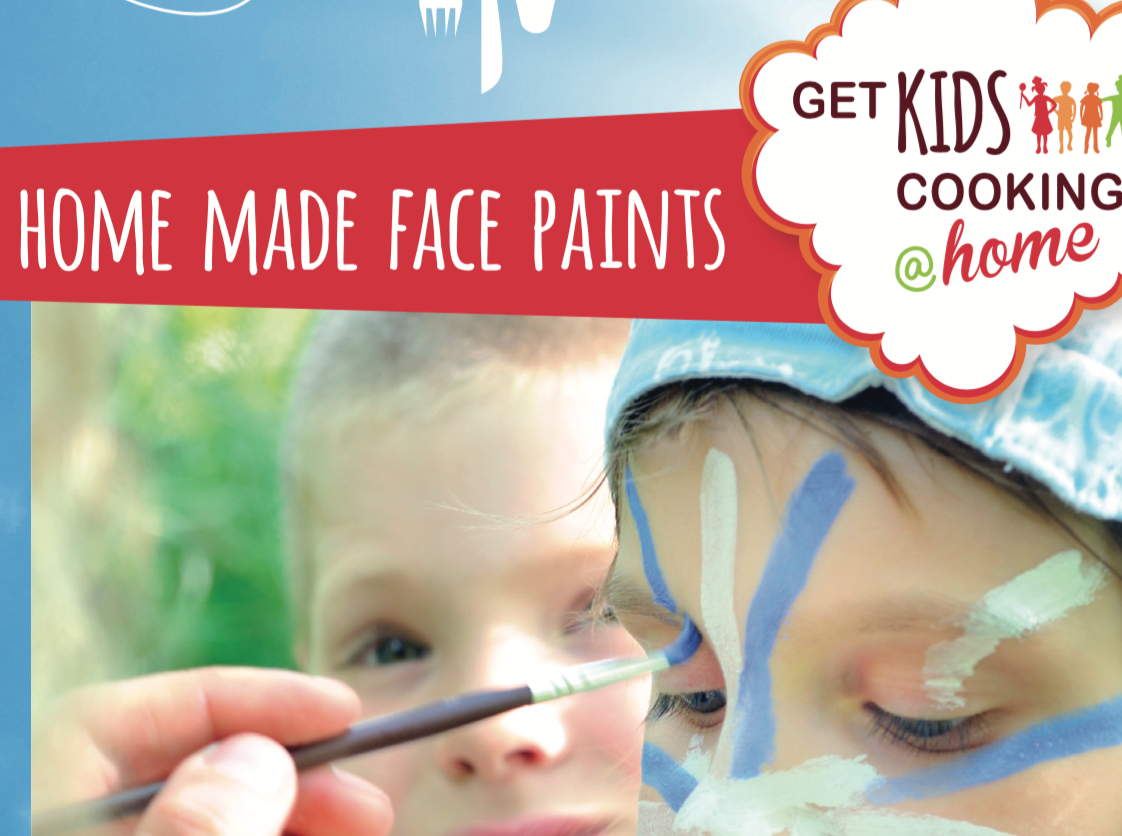 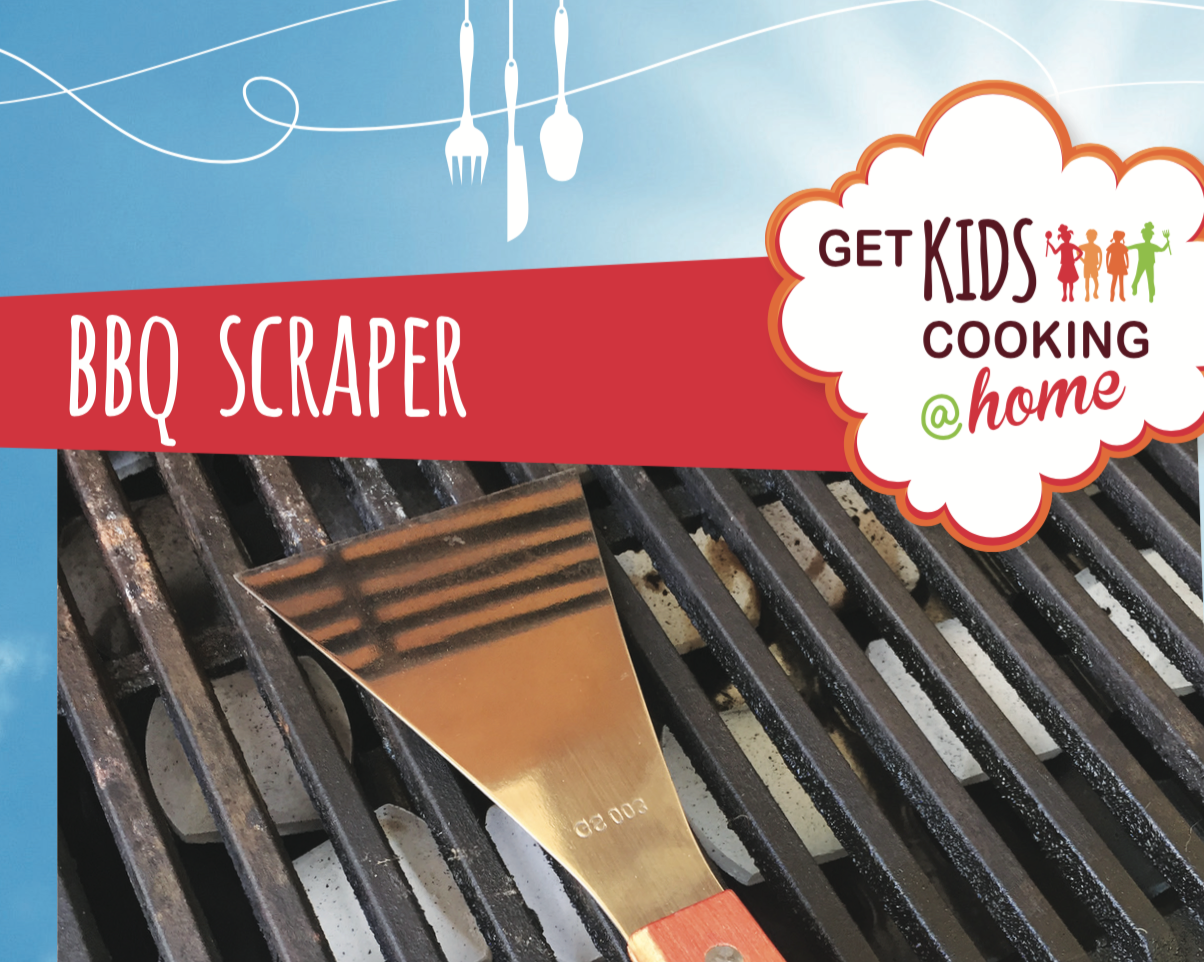